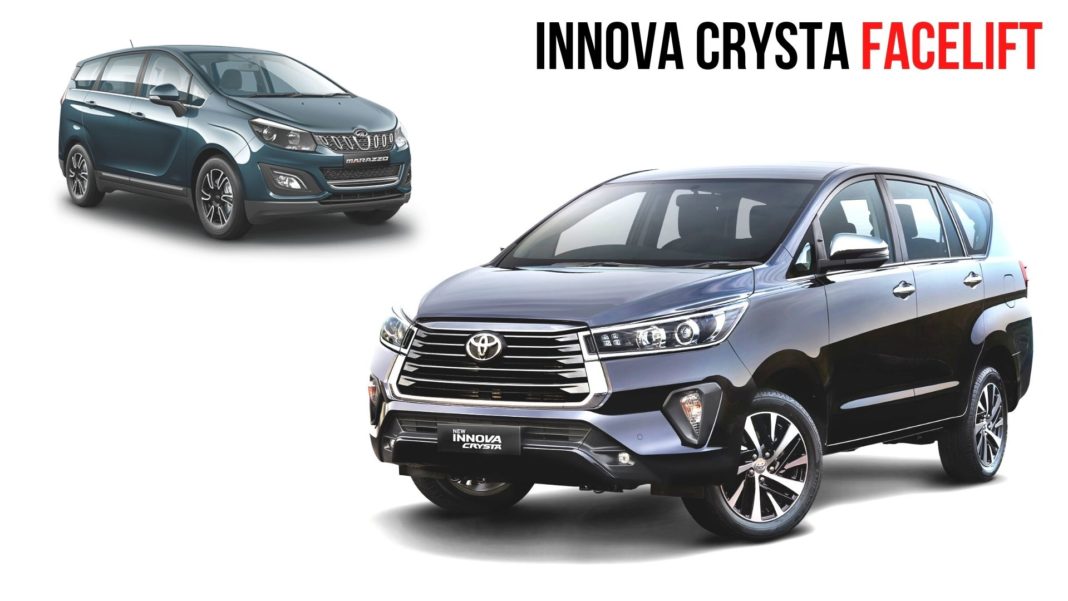 The MPV segment often led by Maruti Suzuki Ertiga and the month of December 2020 was no different as 9,177 units of the seven-seater were sold against 6,650 units during the same period in 2019 with a massive Year-on-Year sales growth of 38 per cent. It had the highest volume surge out of all the MPVs last month.

The Ertiga’s popularity continues to grow in the Indian market but the same cannot be said for all the MPVs. In December 2020, Toyota Kirloskar Motor’s top-selling model domestically, the Innova Crysta, finished only in the fifth position with 2,764 units as against 3,414 units during the corresponding period last year with 19 per cent negative growth.

The Bolero MUV came in second with a cumulative domestic tally of 5,427 units last month as against 5,661 units during the same period last year with 11 per cent volume de-growth. It is one of the consistent sellers for Mahindra for almost two decades and is expected to get a generation shift in the near future. 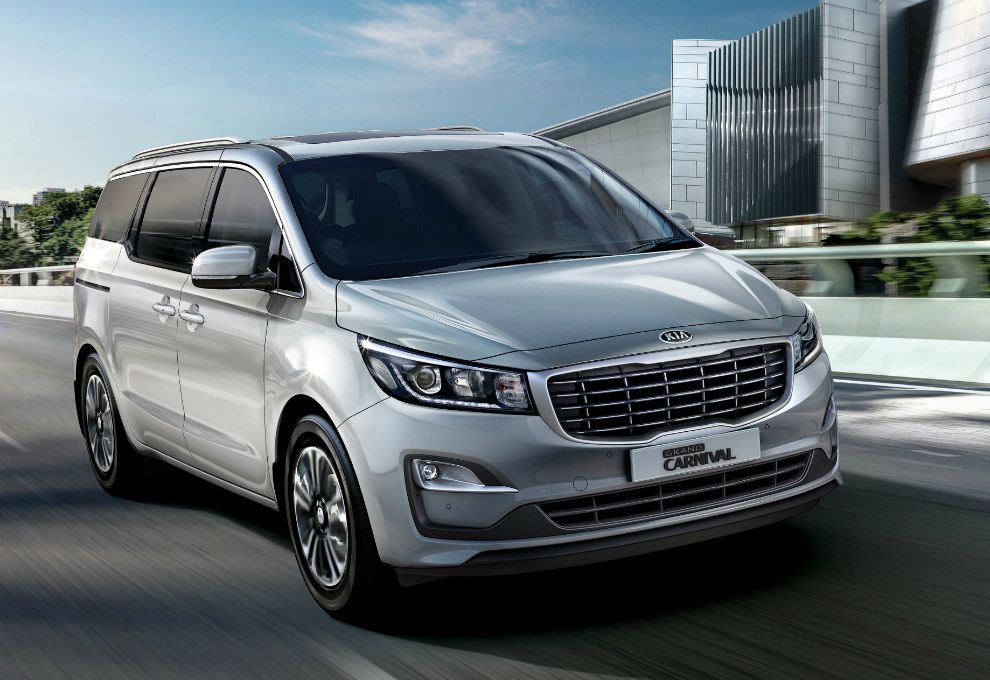 Renault India has been reaping the benefits of the Triber since its market launch in 2019 and due to its affordable nature, it sits below the Maruti Suzuki Ertiga and addresses more volume based customers. Last month, 4,971 units of the Triber were recorded against 5,631 units during the corresponding period in 2019 with 12 per cent de-growth.

The Maruti Suzuki XL6 is the more premium version of the Ertiga MPV with a middle row captain seating arrangement. In December 2020, 3,088 units of the XL6 were posted as against 2,521 units twelve months ago with 22 per cent YoY positive sales growth. The Carnival premium MPV is retailed in three variants in India and is powered by a 2.2-litre diesel engine.

It garnered 251 units last month while the Mahindra Marazzo could only manage 161 units as against 1,292 units during the same period in 2019 with 88 per cent volume de-growth. The Vellfire luxury MPV ended up ninth with 16 units and is performing well for its price range.