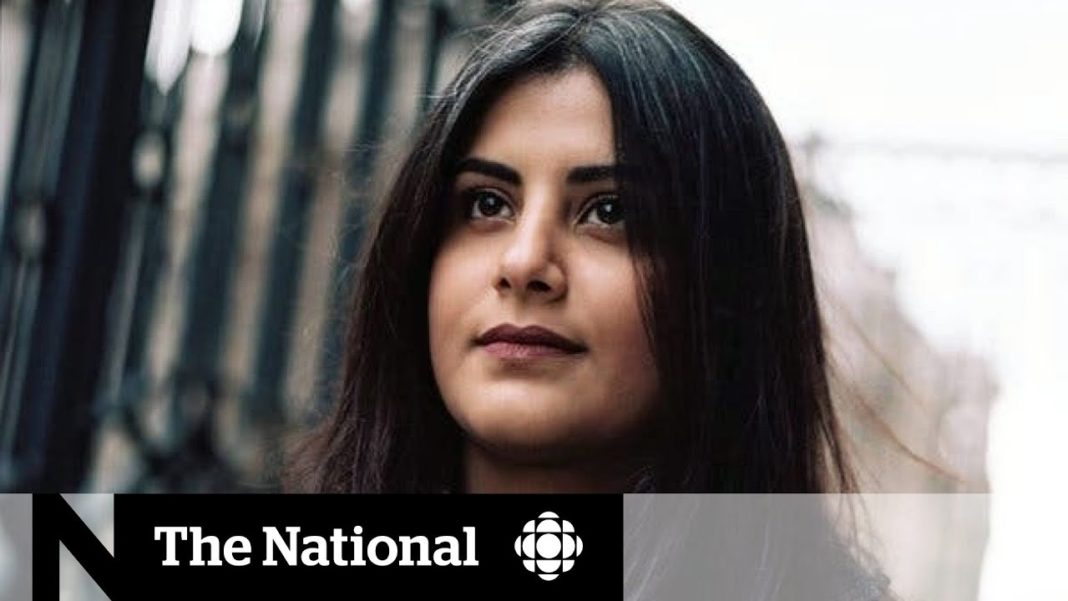 Loujain al-Hathloul, a Saudi activist who led a campaign for women to gain the right to drive in the country, was sentenced to five years and eight months in prison by a special Saudi court which is otherwise reserved for terrorists and national security crimes. It should be noted that she is being charged due to her activist efforts.

Loujain al-Hathloul was arrested in May 2018 and was eventually charged with crimes including using the internet to promote an external agenda in the Kingdom of Saudi Arabia; contacting foreign agents (foreign journalists and human rights organizations), and seeking to change the basic system of governance in Saudi Arabia.

According to Saudi news site Sabq, prosecutors were seeking a minimum 20-year sentence, which truly sounds insane considering the ‘crime’ that she has apparently committed. Loujain al-Hathloul and her family say she has been subjected to torture and inhumane conditions while held in prison.

Two years and ten months of her sentence are suspended, and with credit for time served she could be out of prison in a few months. However, she will then have to face three years of probation and a five-year travel ban. Back in 2014, al-Hathloul was arrested and held for 73 days when she attempted to drive into Saudi Arabia from the United Arab Emirates.

As a part of her activism, she posted videos online in which her hair and face were uncovered. One video also showed her breaking the country’s law against women driving, as she drove herself home from the airport in Riyadh, Saudi Arabia. al-Hathloul was arrested along with 10 other women’s rights activists in May 2018.

However, the country went on to lift its driving ban the following month. A year later, Saudi government claimed that 70,000 women in the country had a driver’s license, in a country with over 34 million residents.

The struggle for Saudi women doesn’t end here, since the UAE’s Gulf News reported earlier this month that there are very few driving schools for women in the country, and women students are charged more than twice the amount their male counterparts pay for driving instruction.