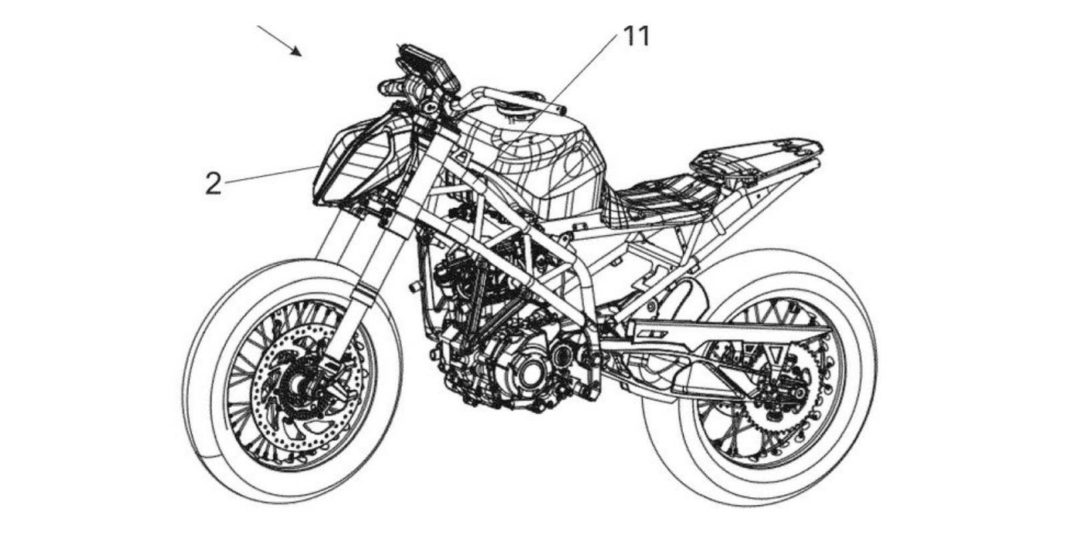 It is quite often we see preview of global two-wheeler makers’ upcoming innovations or the possible technologies considered for their range of motorcycle via leaked patent images. KTM definitely has no shortage of innovative ideas as it looks to be working on the 390 supermoto with the patent relating to the radar based cruise control system.

It is a similar technology developed by Bosch but found in the premium motorcycles such as the 2021 BMW R1250RT and Ducati Multistrada V4. Back in 2018, the Austrian manufacturer revealed that it was developing its model around the radar cruise control for use in the near future and last year, the 1290 Super Adventure was spotted with the suspected system.

It will likely make it to the MY 2021 update of the 1290 Super Adv while the more accessible Bosch system could be presented in the motorcycles down the range. The patent indicates the next generation 390 Duke with the engine remaining unchanged but the fuel tank, subframe and the chassis bits are brand new. The eagle-eyed viewers could spot change in wheel design from alloys to wired spokes. 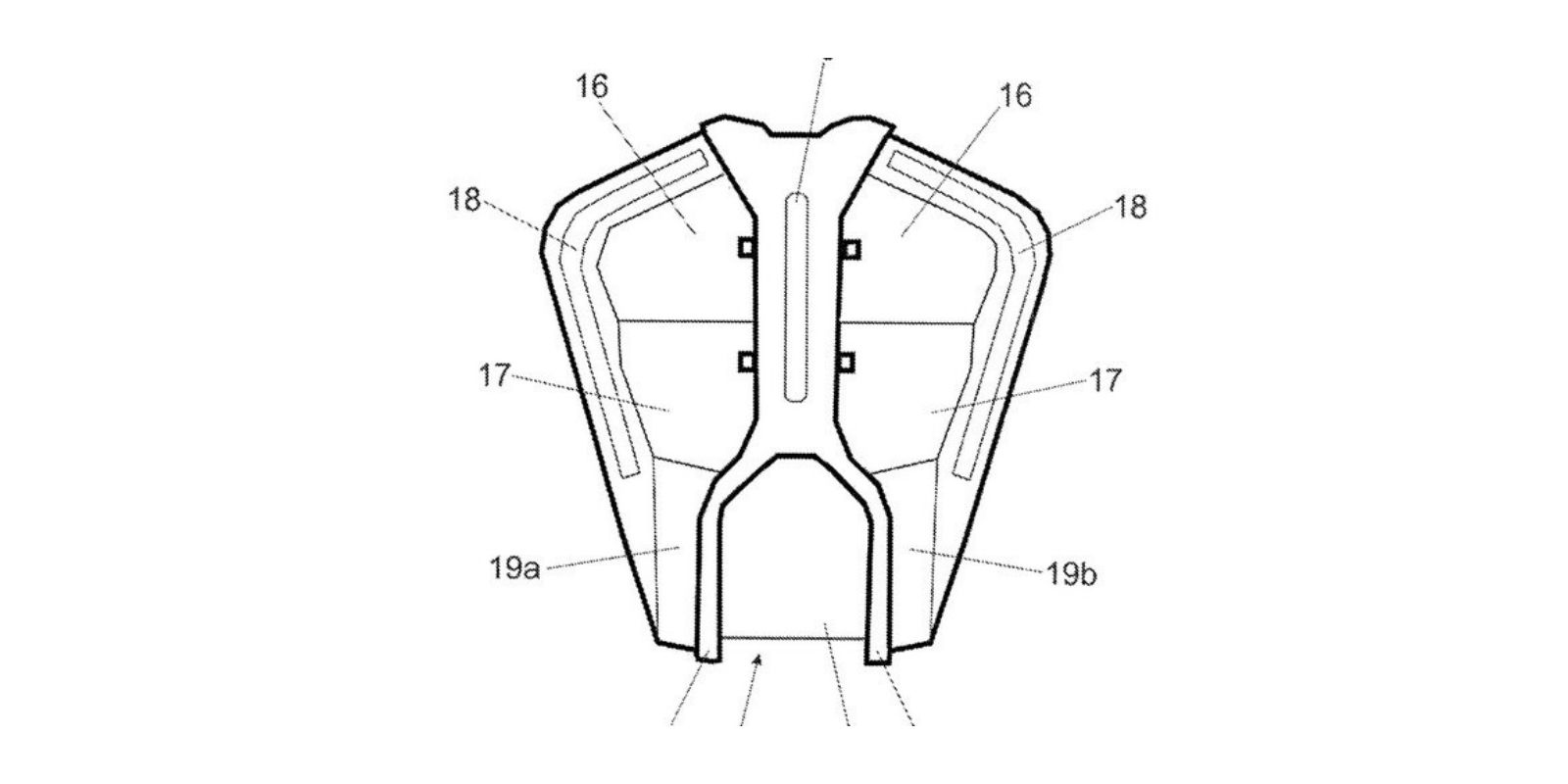 This goes on to point the finger at the supermoto variant. In the previously leaked documents from investor meetings, the column mentioning SUPERMOTO DUAL-PURPOSE can be seen in the entry-level 125, 250 and 390 ranges. The patent goes on to further indicate the different ways the front radar sensor can be incorporated into the headlamp design.

The cut out at the lower portion of the headlamp in a similar shape as in the KTM 1290 Super Adventure is one possibility but the radar sensor mounted on top could become the reality in the Duke range and the third design could be adapted for the Husqvarna Svartpilen and Vitpilen motorcycles and Norden ADV. 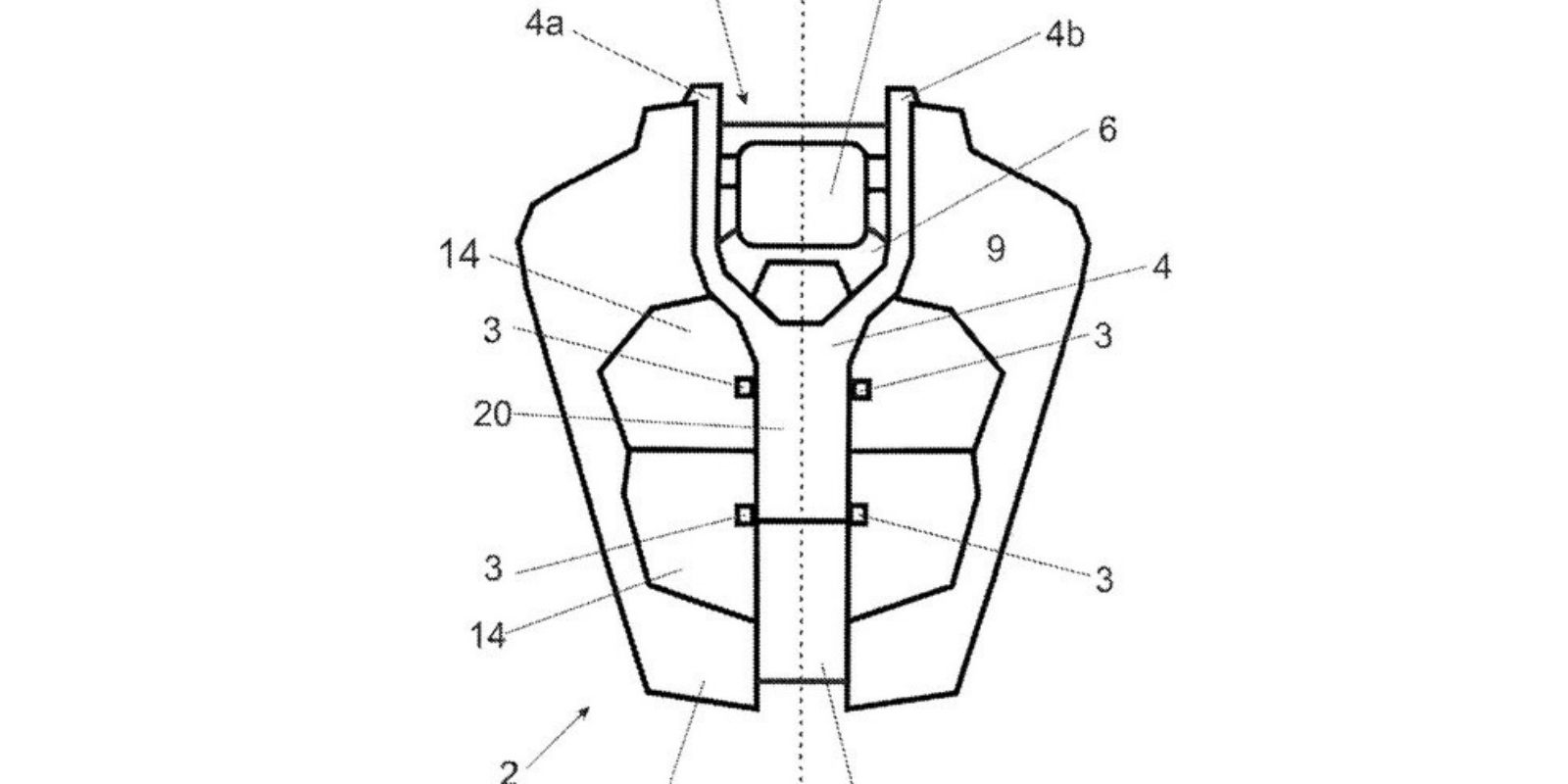 As the similarities between the current KTM and Husky range are high, the radar based cruise control could also be introduced in the Swedish branded motorcycles. If such system make its way into the next generation KTM Duke 390, we see no reason why it should be offered in India as well.