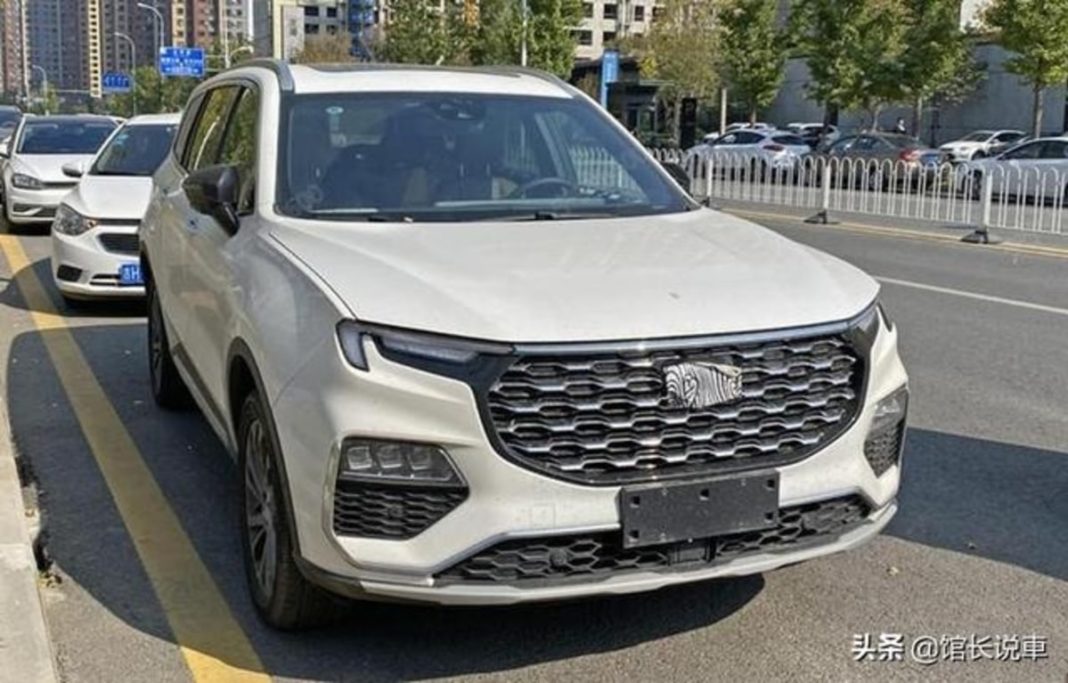 Ford and China-based Jiangling Motors Corporation (JMC) are set to launch the all-new Equator SUV in the Chinese market this year. This upcoming three-row SUV will sit above the Everest (known as Endeavour in our market) in Ford-JMC lineup. Recently, new spy pictures of the vehicle emerged online, with minimum camouflage, giving a clear look at its design.

Ford Equator will have a massive front grille, with vertically split headlamp design. The upper section seems to have the LED DRLs and LED turn indicators, while the lower section gets LED projector lights sitting just above the bumper side vents. The SUV has a boxy silhouette, with large greenhouse area and blacked-out B- and C-pillars. The rear end sports a single-piece LED taillight design, and there are silver-finished skid plates under the bumpers (front and back).

The test model also gets blacked-out ORVMs, black cladding all around (with additional silver-finished cladding on the doors), silver-finished roof rails, and monotone alloy wheels. We expect the SUV to get dual-tone alloy wheels as an option. With a reported length of around 4.9 metres, the Equator will be quite a large SUV. In these spy pictures, the interior is visible as well.

The cabin of the Ford Equator gets a joint housing for the digital instrument cluster and the infotainment system. A similar dual-screen layout has also been spied on the next-gen Mahindra XUV500. Also, it seems like the Equator will have a dual-tone interior scheme on offer, with leather and wood inserts to elevate the premium factor.

The 2021 Ford Equator is expected to be available with a 2.0-litre EcoBoost petrol engine, capable of generating a peak power of 224 PS, with a choice of both manual and automatic transmissions. The vehicle is likely to be offered in both RWD and 4WD formats upon launch. 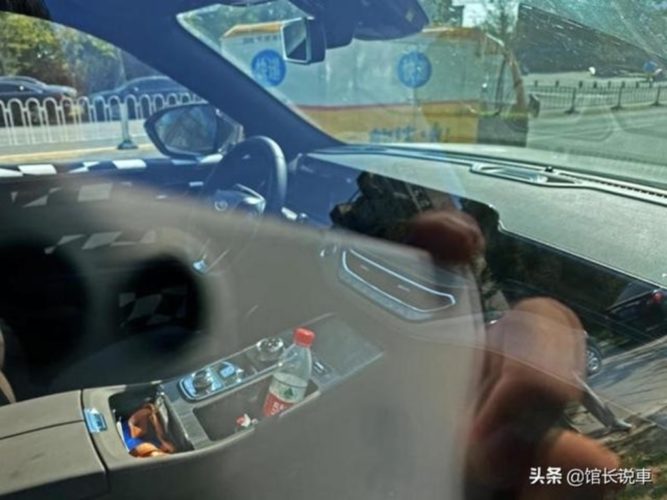 In the Chinese market, the closest rivals of the Ford Equator will be the Hyundai Palisade, Toyota Highlander, Jeep Grand Commander, and Chevrolet Tahoe. As for India, we doubt that Ford will bring the Equator to our shores, due to the costs concerns. However, Ford will launch a new C-SUV in India, based on the upcoming new-generation Mahindra XUV500, in 2022.