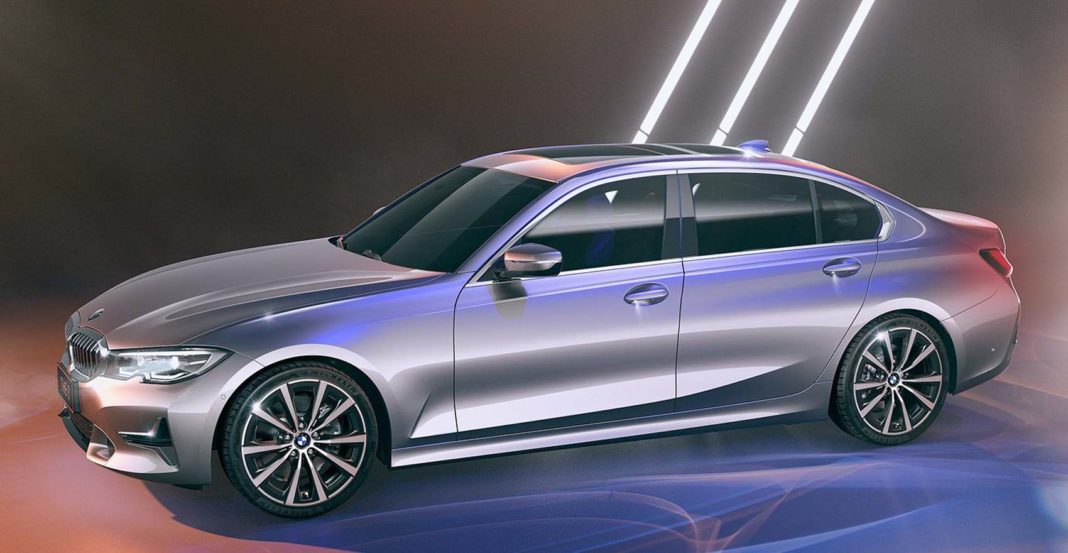 The BMW 3 Series Gran Limousine will retain its rivalry with entry-level luxury cars from other manufacturers, however, will have an upper hand over them thanks to its size

The 3 Series has been one of the best-selling luxury cars in the Indian market for many years now, and the luxury sedan sits atop the recently launched 2 Series Gran Coupe in BMW’s Indian line-up. Now, BMW is all set to launch the 3 Series Gran Limousine, which is basically the long-wheelbase version of the 3 Series sedan, in India today.

BMW has already commenced bookings for the car for a token amount of Rs 50,000. Ahead of its launch, we have put together a list of the top 5 things that you should know about the upcoming BMW 3 Series Gran Limousine, take a look – 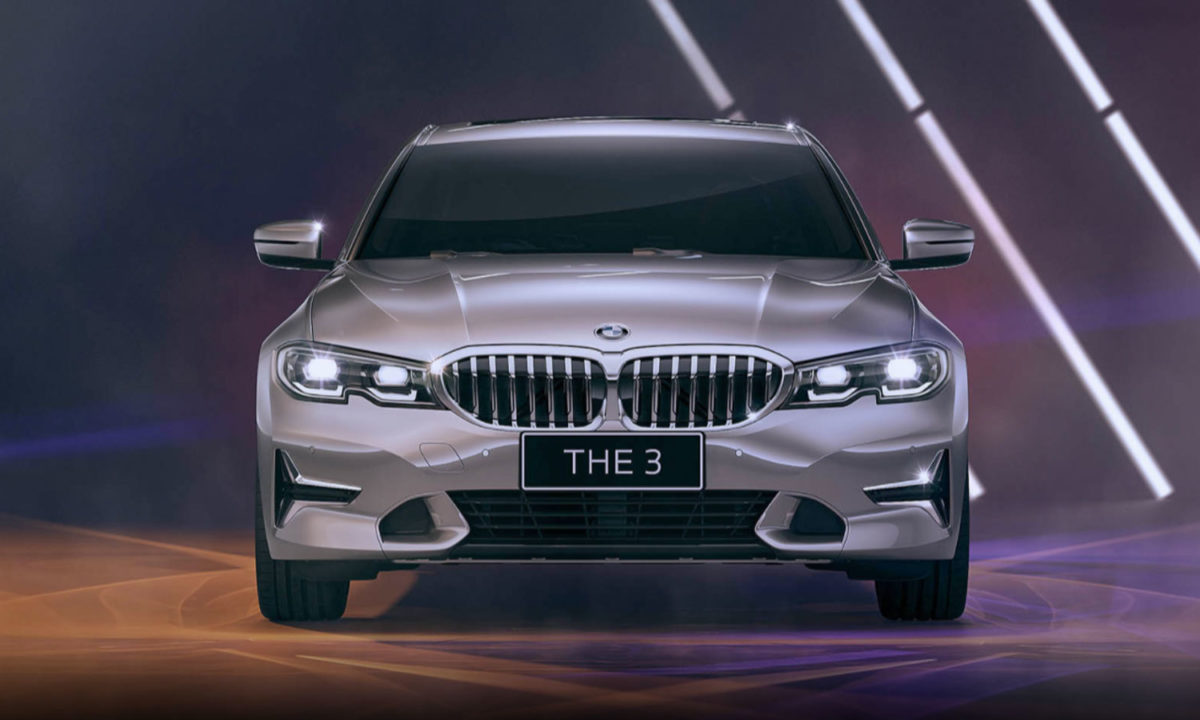 The first 50 buyers who book the 3 Series LWB version via BMW’s official website before 12 PM on January 21 will receive a complimentary BMW Comfort Package that costs Rs 1 lakh. The package includes a coat hanger and a 10.9-inch Apple iPad Air prefixed in the car.

2. As Compared To Standard 3 Series 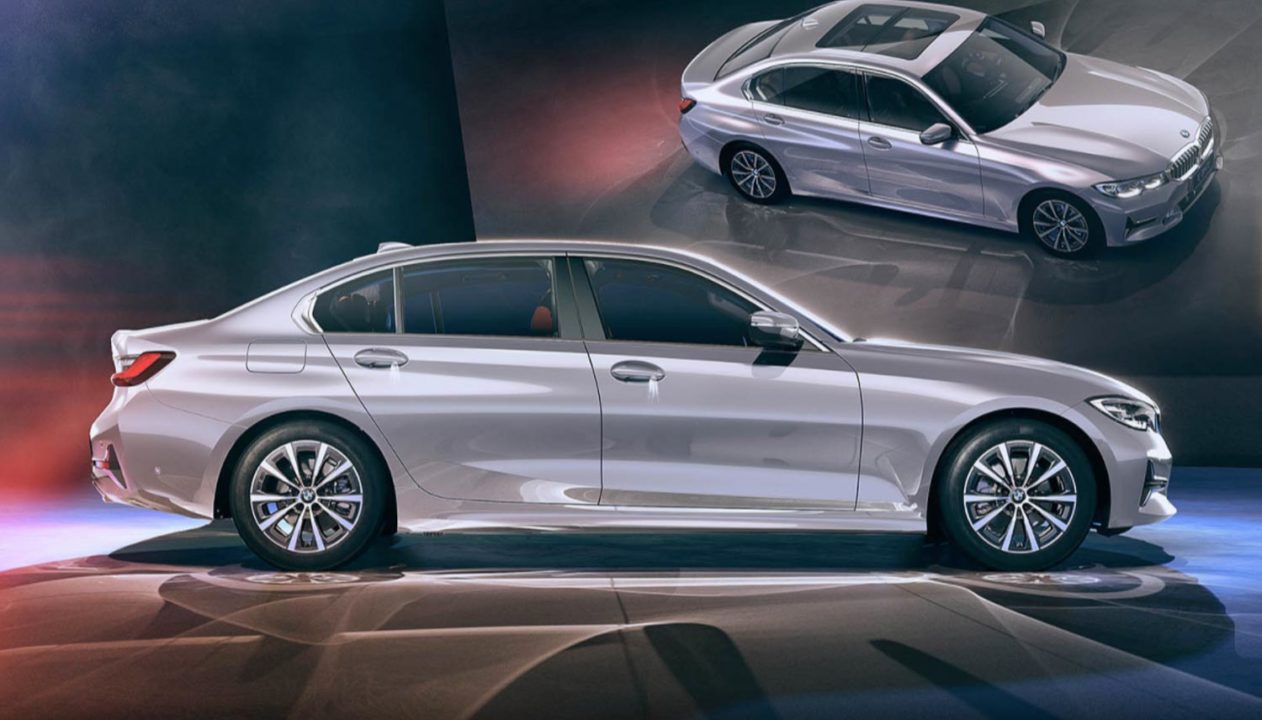 The longer wheelbase opens up an extra 43 mm of legroom for the rear passengers, while the larger rear doors make ingress and egress easier. Also, the rear seat has also been improved, with better cushioning and bolstering.

The 3 Series Gran Limousine is expected to be offered with the same 2.0-litre turbo petrol and 2.0-litre turbo diesel engines that the standard version of the sedan is offered with. The former puts out 258 PS of max power and 400 Nm of peak torque, while the oil burner is rated at 193 PS/400 Nm. 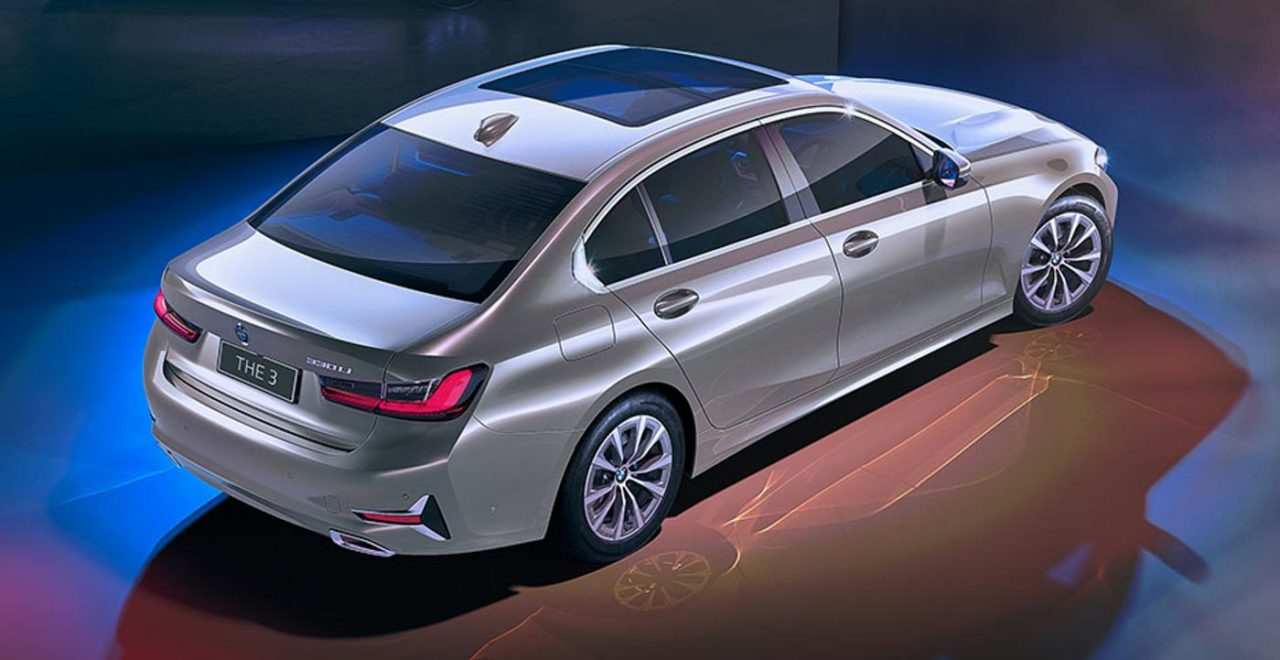 BMW will offer the 3 Series Gran Limousine in two variants, namely Luxury Line and M Sport, wit the latter being the sportier one out of the two. Also, the M Sport variant will get more equipment than the Luxury Line variant. Both the trims will be offered with four different colour options to choose from, namely Carbon Black metallic, Cashmere Silver metallic, Melbourne Red metallic and Mineral White metallic.